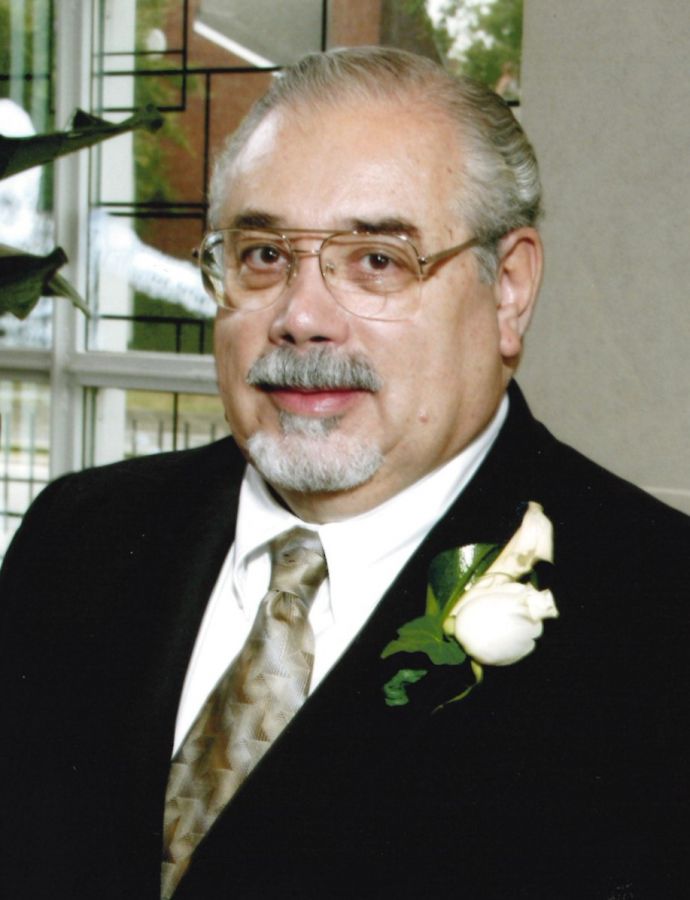 2019, in Bellaire, Texas, surrounded by loved ones. Vic was one of three sons of Victor Sr. and Virginia Gelsomino, and was born and raised in Chicago, Illinois. Vic later moved to Houston, Texas to attend college (and to get out of the cold!) He graduated with a Master in Architecture from Rice University, and formed a partnership, Gelsomino-Johnson Architects with fellow architect and good friend, Mike Johnson. Later, he went on to become a project manager at Watkins-Carter Hamiliton, and, later, a partner at Philo-Wilke Architects. Vic was wellrespected architect whose expertise was medical facilities and commercial buildings. His creativity and ability to solve problems resulted in numerous honors and awards over the years.

In his personal life, he married Kathryn Villasana. He avidly attended Italian classes at St.Vincent and wasa member of the Italian federation. Vic always spoke kindly of others and enjoyed having a good conversation with anyone. He was always available to lend a helping hand, and had a passion for learning and innovating. When he wasn't busy listening to talk radio, he could be found working on a project around the house.

He was known as "Papa" to his grandchildren, Joshua and Madelyn and as "Buddy" to Alan and Davis. Vic is preceded in death by both his parents and his two brothers, Jack and Richard Gelsomino.Vic is survived by his wife, Kathy Gelsomino, his two children from his first marriage to Marilyn Morningstar: Victor Gelsomino Ill and Dana Morningstar, his two step-children along with their spouses and children: Michael, Marilyn, Joshua, and Madelyn Villasana, and Philip, Laura, Alan, and Davis Villasana-all of whom he loved dearly.

A memorial service will be held at 10:30 am on Thursday December 12, 2019, at St. Vincent de Paul Catholic Church, 6800 Buffalo Speedway, Houston, TX 77025 with a gathering and reception to follow. The family wishes to extend our sincere appreciation to Philo-Wilke Architects, Village Plumbing, and all of Vic's dear friends, family, neighbors, and former co-workers who were a great source of strength and support, and who brought so much joy to his life. In lieu of flowers, the family requests donations to be made to St. Jude's Children's Hospital at www.stjude.org.

The attached photos are added to the memorial of Victor (Vic) Gelsomino to help share their legacy.

Thank you for sharing your memory of Victor