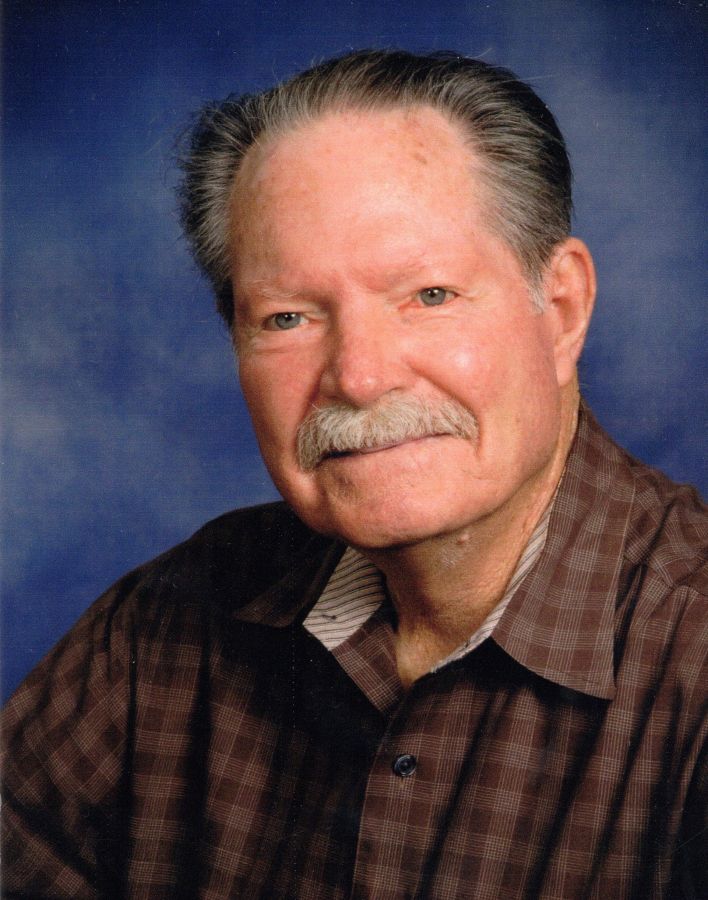 Bobby Glen Yeary, 86, went on to meet his Lord peacefully on Friday, February 7, 2020 in Houston, Texas. Bobby was born on October 5, 1933 in Denton County, Texas to E.C. and Grace Yeary. Bobby's family were members of the Plainview Baptist Church in Denton County, Texas where Bobby accepted Christ as his Lord and Savior at a church revival as a teenager.

Bobby was a 1951 graduate of Krum High School, Krum, Texas. The E.C. Yeary family moved to Edinburg, Texas in 1953 where they joined the church in January. Bob met Audrey Wynn at the church's Valentine Sweetheart Banquet. They were engaged to be married before the end of the month. The engagement period included Bob entering the Army in June and the Wynn family moving to Arkansas in October. Bob married his sweetheart Audrey Maye Wynn November 8, 1953 in Fayetteville, Arkansas. This short courtship resulted in 57 years as husband and beloved wife. Married life began with Bobby going to South Korea for two years while Audrey stayed in the Fayetteville area. After honorably serving his country in the Army, Bobby returned to El Paso, Texas where he finished his service. Bob and Audrey moved back to McAllen, Texas in 1956 where he worked for Sears appliance and they started their family. Their first daughter Connie Lou Yeary was born October 6, 1956 and a second daughter Dale Ada Yeary was born October 9, 1958. In 1963 they moved to Houston, Texas for better opportunities for work. Bob worked in the air conditioning business as a repairman and installer. They bought their home in Bellaire, Texas where both daughters, Connie and Dale grew up. Bob and Audrey joined Richmond Plaza Baptist Church and were members for more than 30 years. In 1970, Bob ventured out and started his own HVAC instillation and repair business. He worked as April Air from 1974 until he sold the company in 1977, after a third daughter was born, Evelyn Christal Yeary on November 28, 1976. In 1978, Bob and his brother-in-law, Albert Wynn started Westair Air Conditioning and Heating in Houston, Texas. Upon retirement, Bob and Audrey moved permanently in 1999 to Willis, Texas into a home they built on Lake Conroe. Bobby was blessed by his family legacy and went fishing every day. To this day the fish in Lake Conroe still fear the mighty wit and intellect of Bobby Yeary. Bob and Audrey were members of First Baptist Church of Willis, Texas.

The family will receive friends on Friday, February 14, 2020 from 10:00 AM until the Celebration of Bobby's Life at 11:00 AM at Plainview Baptist Church, 12205 FM 1173, Krum, Denton County, Texas, 76249. Immediately following Bobby will be laid to rest by his sweetheart, Audrey, at Plainview Cemetery.

Someone has supported the family by purchasing them flowers or gifts from the Healing Registry.

The attached photos are added to the memorial of Bobby Glen Yeary to help share their legacy.

Thank you for sharing your memory of Bobby