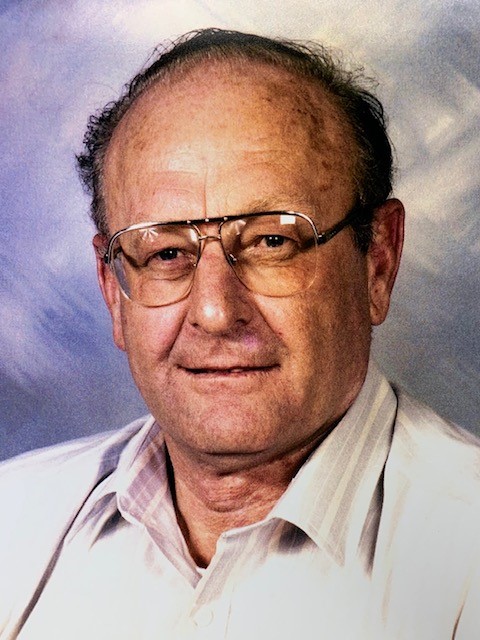 Nelson Paul Foehner, passed away at the age of 86, on April 20, 2020 at his home in Tomball, Texas, surrounded by his family. Nelson was born on February 21, 1934 to Hilda and Louis Foehner in Wharton, Texas and was baptized on April 2, 1934. He attended Boling High School and after graduation, joined the United States Army and served during the Korean War.

He joined the Houston Police Department (HPD) on December 28, 1962, Academy Class #27. During his 28 year career with the department, he was assigned to the Central Division, Criminal Intelligence Division, Office of the Chief of Police, and the Narcotics Division. Upon his retirement from HPD in January 1991, he went to work for the next 10 years as an Internal Affairs Sergeant with the Harris County Constable's Office, Precinct 5.

For over 20 years, Nelson was an active member of the Houston Police Retired Officer's Association (HPROA) and the Family Assistance Committee. He was also was a longtime member of Zion Lutheran Church, Tomball, where he was a devoted and faithful worker, holding many offices within the church over the years.

Nelson is preceeded in death by his parents, Hilda and Louis Foehner; the mother of his children, Mary Francis Foehner; and brother, Lenert Foehner.

It’s been almost a full year since Nelson left us, but his loving heart still leaves a shining light for all of us. Although Nelson served mankind throughout his working career, in retirement he continued to serve in his leadership role with the HPROA Family Assistance Committee, providing those in need with words of encouragement, wisdom, and comfort. Those who knew Nelson well, realized that his true service after serving the Lord, was to his family, who he was always talking about with pride and love, and each of who he loved and touched deeply.
“To live in the hearts we leave behind is not to die”
- Thomas Campbell

What an awesome police officer, a man and a gentleman. I knew Nelson for many years and always found him honest and resourceful focusing his time, effort and energy toward good things in this life. He will be greatly missed. God Bless him and his family.

The services for Nelson have not yet been added. Please sign up below to be notified when the services are ready.

The attached photos are added to the memorial of Nelson Paul Foehner to help share their legacy.

Thank you for sharing your memory of Nelson