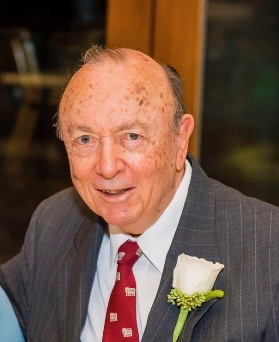 DUE TO CORONA VIRUS RESTRICTIONS, THE FAMILY WILL HAVE A PRIVATE GRAVESIDE SERVICE. PLEASE FEEL FREE TO LEAVE AN ONLINE CONDOLENCE OR REACH OUT BY PHONE TO SHOW YOUR LOVE AND SUPPORT DURING THIS TIME.

After leaving the Air Force, he joined Texas Instruments and was awarded a contract to support the Jet Propulsion Lab in Pasadena, CA on the first interplanetary (Mariner) space shot, which traveled to Venus. Jack founded a successful company, Electronic Instruments Inc., which eventually was purchased by Teledyne GeoTech. The design of small electronic data packages for space flight transitioned to applying those principles to instruments used down deep boreholes in oil and gas exploration, leading to the next phase of his career, with Gearhart logging company. In addition to attending the Harvard Graduate Business School in this period, Jack travelled extensively worldwide promoting logging tools with real-time data transfer technology, including trips to the USSR and China in the iron curtain days, (also Malaysia and India) long before such access was normalized. He also got a pilot Plane license and would fly Julia and Judy and Jenny sometimes. He also worked for MCI at the end of his working life making many trips to Ireland to help them with operations there.

After a long and successful career, Jack enjoyed relaxing at home during his retirement with his wife Julia dotting on him and greatly loved by his family. He and Julia liked to camp and even backpack in Colorado and later would still travel to many National Parks. His brother said he even did some spelunking in his twenties and was with a group when one big cave was discovered. He liked classical music and going to the symphony as well as enjoying a bowl of ice cream with his daughters and grandkids while watching an old movie. He had a wonderful long life and he will be dearly missed.

He is survived by his wife Julia, his brother Carl Burgen (New York) and his children, grandchildren and now great-grandchildren too.

the Viewing of the funeral service is available at global.gotomeeting.com/join/860406037
10am

Dear Julia, Jenny, Jackie, Judy and families, you are in my thoughts and prayers as you go through this difficult time.
Jack will be remembered for his outstanding achievements, as a loving, devoted husband and father and a loyal friend to many. Thank you for sharing the photos and video. They are a wonderful tribute to Jack!
God bless and comfort you!
"Like a bird singing in the rain, let grateful memories survive in time of sorrow." ---Robert Louis Stevenson

Dear Julia--I am so sorry to learn of your loss of Jack. I hope you remember me---Doland maner

Julia, Judy, Jenny, Jackie, thank you for the photos and video. They so capture the Jack G Burgen that George King and I knew beginning almost 60 years ago through Chapel Hill United Methodist Church in Farmer's Branch, right across the street from your house. Much love to you in the midst of your loss. We treasure the friendship still.

Dearest a Julia, and a Jackie, Jenny, and a Judy and families. My deep condolences on the loss in your lives. The tribute you have created in the obituary, pictures, and video are lovely. I pray that you will be comforted during this time when his absence may seem too great and that his love for all of you will remain deeply embedded in your hearts.

Julia, so sorry to learn of your loss. Please know that you are in my thoughts and prayers. I pray for your comfort and peace as you go through this most recent change in your life. Nancy Bennett

Dearest Julia, I am sorry to hear of your husband's death. He certainly lived an awesome life. He was 25 days older than me. I have over the years heard of your accomplishments and I see now that you were both blessed with very productive lives. I am sorry to hear of the loss of someone dear to you and many others. Blessings, Deedie Day (Friend from almost 50 years ago.)

Distinctive Life Cremations Funerals on May 22, 2020

My father told the greatest stories. I had so many wonderful days sitting on our dock by the lake laughing as he’d tell one funny story after another. True stories. He just had a wonderful way of seeing the humor in situations and telling it to others. I’ll miss you dad. I hope I carry a bit of your spirit in me. 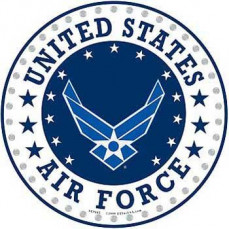 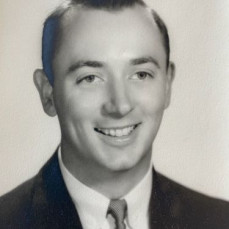 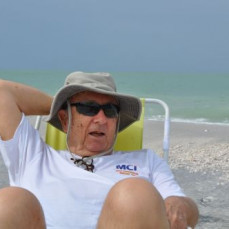 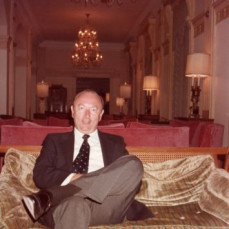 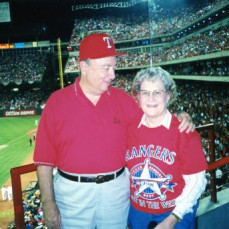 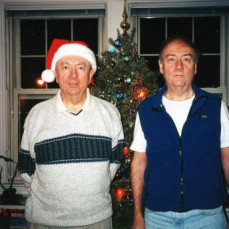 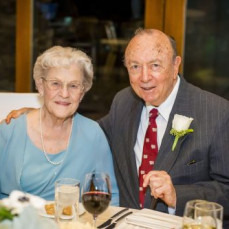 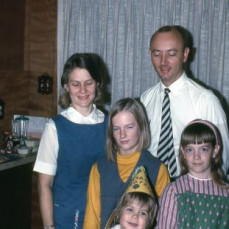 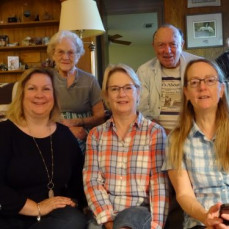 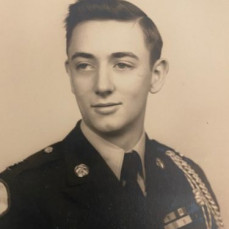 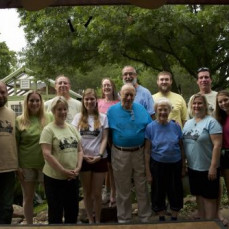 May
Tuesday
Restland Memorial Park
13005 Greenville Avenue
Dallas, TX, United States 75243
10:00 AM
DUE TO CORONA VIRUS RESTRICTIONS, THE FAMILY WILL HAVE A PRIVATE GRAVESIDE SERVICE. PLEASE FEEL FREE TO LEAVE AN ONLINE CONDOLENCE OR REACH OUT BY PHONE TO SHOW YOUR LOVE AND SUPPORT DURING THIS TIME.
Directions  Add to Calendar
Send Flowers Send Flowers to Graveside

The attached photos are added to the memorial of Jack Gilbert Burgen, Jr. to help share their legacy.

Thank you for sharing your memory of Jack