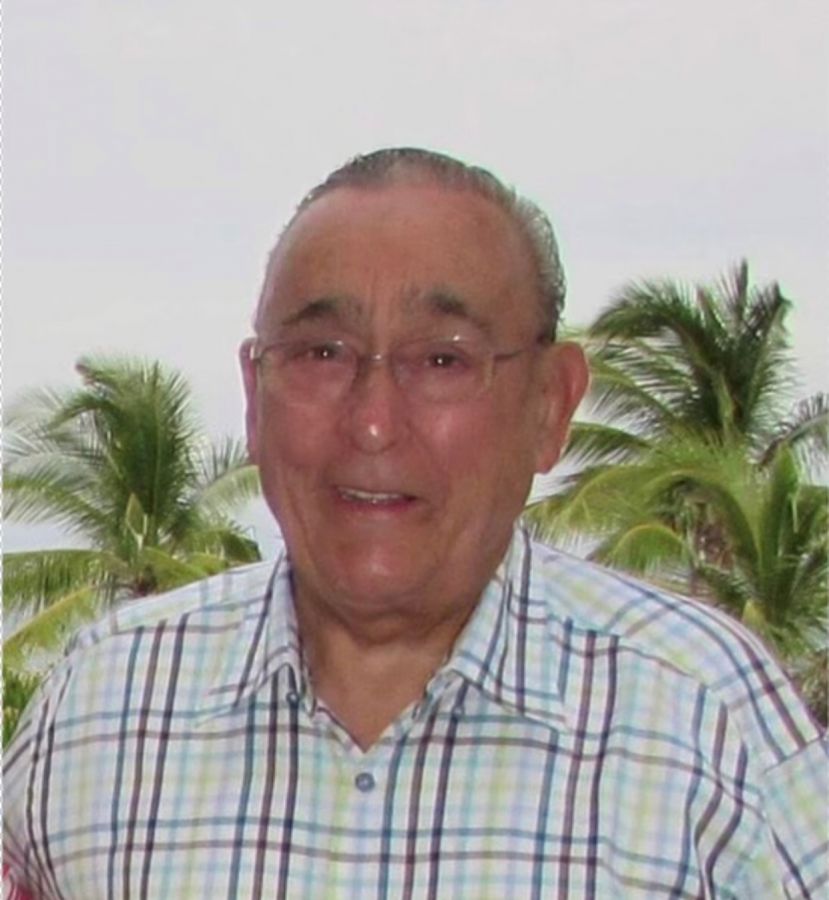 David "Dave" Searl Lesourd, 82, of Dallas, TX, passed away on Friday, May 14th, 2021 following a brief illness.
He died peacefully at the T. Boone Pickens Hospice with his wife by his side.

Dave was born and raised on Staten Island, NY. After attending Wagner College on Staten Island, NY, Dave was drafted into the Army and was honorably discharged in 1960.
Dave enjoyed a 30+ year career with Local One of the National Elevator Constructors Union serving NYC's Boroughs and surrounding area.
Companies he worked for included Otis and Westinghouse. The more notable buildings he helped to build elevators for were the World Trade Canter and the
the office towers for Battery Park City, an entire city within a city built on the landfill from the World Trade Center.
After retiring, Dave moved around the country for his wife's career only to finally settle in Dallas, TX.
A passionate New Yorker, his accent also traveled around the country with him . Texans loved listening to him!

Dave had a voracious appetite for reading and had a great flair for writing, which he did with humor and wit. He loved swimming, chess, horse racing and cards.
He was a great step-dad to our son Christopher (deceased,2006). He taught him how to swim, the art of chess and traveled to New Jersey just so Chris could be the first of his friends to see Star Wars.

For many years, Dave donated his time as a driver and bookkeeper for the Staten Island Blind Society. He understood the impact of how the loss of one of our senses can affect a person. Dave was plagued with limited hearing much of his adult life, which really shaped his personality. While he was always the kindest and most gentle man, he was often uncomfortable in large gatherings.

He is survived by his loving wife Maureen, a sister, Carol Beidler of Lyman, SC, 3 adult nephews, an adult niece, each with their families and a sister-in-law, Kerry Ann O'Connor of Dallas, TX.

Memorials may be made to either the Hearing Loss Association of America (HLAA) or to the Faith Presbyterian Hospice (T. Boone Pickens).

My thoughts and love are with you, Kerry, and your family, dear Mo. Dave was a wonderful man. May he rest in peace. 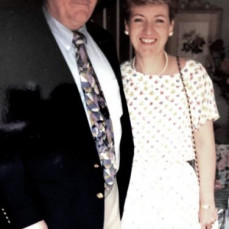 The services for David have not yet been added. Please sign up below to be notified when the services are ready.

The attached photos are added to the memorial of David Searl Lesourd to help share their legacy.

Thank you for sharing your memory of David