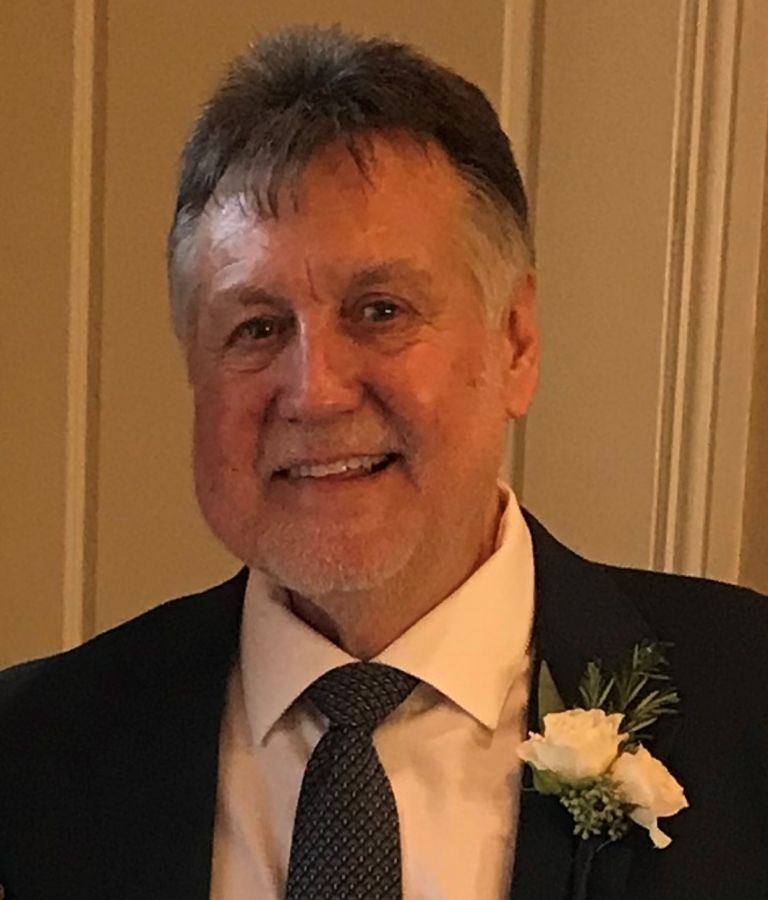 Gary "Coop" Linn Cooper was born Thursday, June 20th, 1957 to James Cooper and Joyce Adair in Indianapolis, Indiana. Gary entered eternal rest with the love of his family by his side on Sunday, December 5th, 2021 in Richardson, Texas.

Gary was born in Indianapolis and later moved with his family to Alabama, California, and Florida before settling down in Texas. Gary was the first child born to James and Joyce. He loved his younger siblings very much and took his role as the oldest very seriously. He always wanted to help his mother around the house, make his bed and clean up his room. His sister Debbie says he was always her favorite when they were younger because he was so soft, kind and protective. Gary's brother Jon remembers Gary as his boyhood hero. Mike's special memories of Gary where riding bikes together when they were younger.

Gary graduated from Cordova High School in 1975. He started his career in Telecommunications in 1981.

Gary was married to Janice for nearly 12 years, but they later divorced. Together they share their two children Eric and Kristin. Gary was very close to his children and was extremely proud of their accomplishments in life especially the birth of his two grandsons Liam and Oliver. Eric's favorite memories are going on summer vacations every year with his dad and playing golf together. He will forever cherish those precious father and son moments. Kristin's favorite memories are spending time with Gary, drinking wine and listening to his favorite music. Kristin was truly a daddy's girl. Eric and Kristin will always remember how special Sunday breakfast was to their dad.

Gary had a passion to cook and bake. He would home-make anything and everything and there wasn't a recipe he wouldn't try to make. If he wasn't cooking up a storm for his family, then he was working on his 1984 Camaro. He enjoyed watching or reading anything about Ancient Aliens. Gary loved music, especially classic rock. His favorite artists were JJ Cale and Led Zeppelin.

Gary was a homebody and loved being at home in his recliner especially if one of his grandsons was sitting with him. He adored Crescent Beach in Florida and Yosemite National Park. He absolutely cherished a beautiful view, so naturally, Texas skies were one of his favorites. He loved a good glass of wine and took an interest in learning about all the different wine regions across the world. His most cherished moments here on earth were the times he spent with Eric, Kristin, and their families.
Gary was a very loving and gentle man, always willing to do anything for his family. His mother says he always had lots of girlfriends and was known to be a ladies' man because he loved so deeply and fiercely. He was very independent and could be stubborn at times but never because he never wanted to be a pain or burden to others. Gary will be greatly missed by many, many people.

Gary has left behind to cherish his memory, his mother Joyce Adair. His brothers; Mike and Jon Cooper as well as his sister Debbie Cooper. His son Eric Cooper and his wife Abigail Cooper and their son Liam Cooper. His daughter Kristin Frey and her husband Scott Frey and their son Oliver Frey.

You wii be missed big Brother! You were always there for all of us when we needed you. I will cherish all the good memories for ever. RIP and I love you 😘.

Sending prayers to this beautiful family. What a wonderful tribute and the video showed how much he loved his family. May our Lord welcome Gary with open arms. Bless the Cooper Family.

The LORD is close to the brokenhearted and saves those who are crushed in spirit. Psalm 34:18 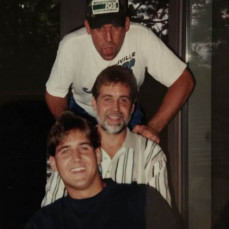 The attached photos are added to the memorial of Gary "Coop" Linn Cooper to help share their legacy.

Thank you for sharing your memory of Gary "Coop"